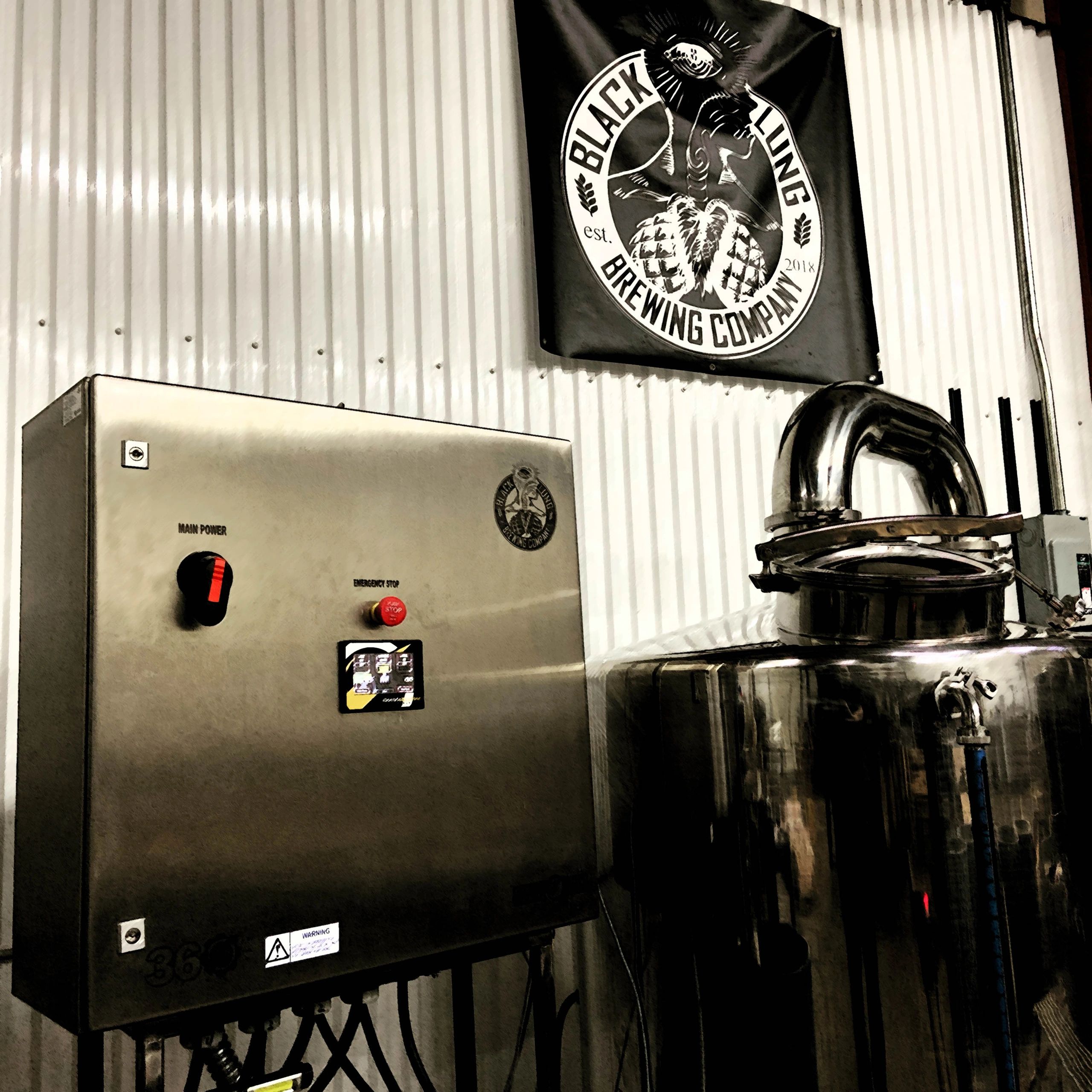 THE 2NDBREWERY TO OPEN IN WAUKEGAN IN OVER 100 YEARS

WAUKEGAN, IL. AUGUST 6TH— Black Lung Brewing Company, a new brewery operating out of the Zumbier Brewery in Waukegan at 3232 W. Monroe Ave. starts distribution on August 12th, 2019. They will be in many bottle shops, pubs and liquor stores around Lake, McHenry and Cook County; including Jesters and Green Town in Waukegan, Marcus Cinema in Gurnee, The Vine in Grayslake, Beer Bazaar in Hainesville, IL., and more.

The small craft beer company is owned and operated by Lake County natives, Josh and Sarah Grubbs and is expected to brew 200 barrels of beer in its first year of operation.  The name “Black Lung Brewing” comes from inspiration by musician, Joe Bonamassa, and his song Black Lung Heartache, which reminded the owners of a story Josh’s grandfather told him as a young boy, about when his grandpa worked in a Kentucky Coal Mine.  This has inspired multiple beers to also be named based on family stories and events.

Black Lung Brewing Company is an alternating proprietorship operating out of Zumbier Brewing at 3232 W. Monroe Ave., Waukegan, IL. The owner Josh Grubbs, completed the concise course in brewing at Siebel Institute in Chicago, IL. and was a home brewer for three years prior to starting the company.  He has won multiple home brew awards over the last couple years. Black Lung brews beer grounded in tradition, inspired by enthusiasm! Black Lung does not have taproom yet, but is focused on local and can be found in many local restaurants, craft bottle shops and liquor stores in the area.  All stores can be found at www.blacklungbrewing.com

Check out our upcoming events and help support our retailers!!!

Beer tasting in Antioch at the Antioch VFW, hosted by Antioch Fine Wine.  Head Brewer, Josh, will be speaking at this event!  Come try some ...

Join us for our 13th Annual Bourbon & Beer Festival. Started 13 years ago as a quaint bourbon tasting, the event has taken off into a fun fa...

Get 10% off your first purchase when you sign up for our newsletter!

NOW IN STORES! CLICK THE TOP BANNER FOR LOCATIONS!

You can now find us in stores!!!  Click the top banner on this page for locations.

Brewed and distributed by Black Lung Brewing at Zumbier in Waukegan, IL **we DO NOT have a taproom, distribution only**

Drop us a line!